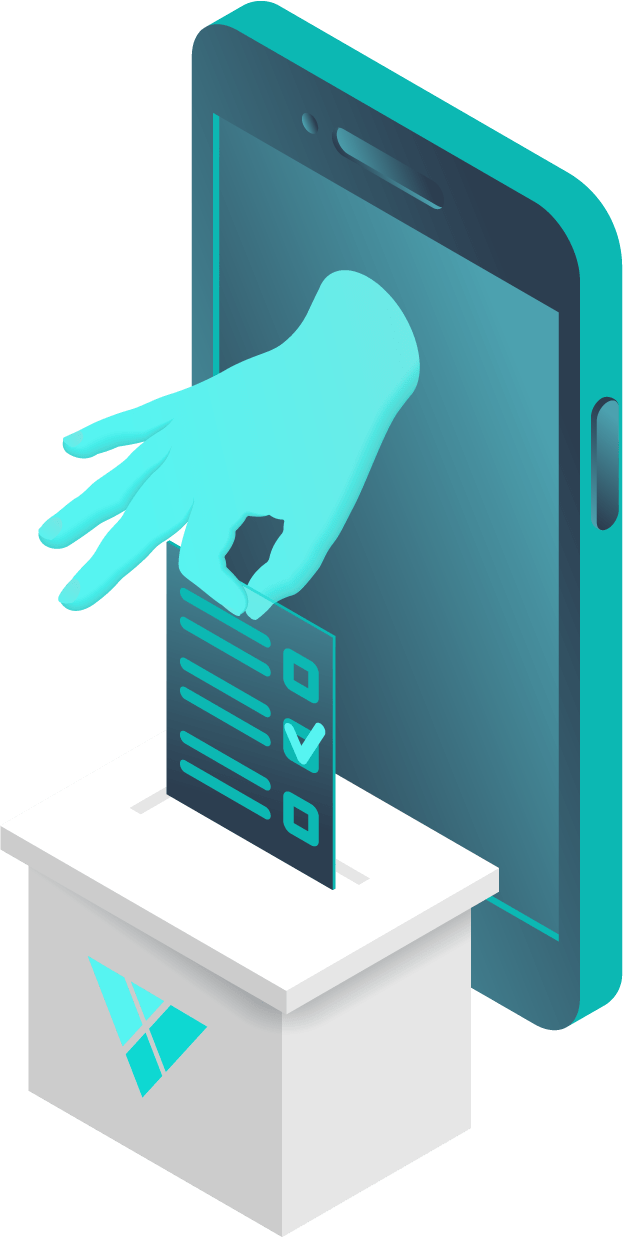 The process of voting, casting a ballot, tabulating ballots and publicising voter results, is frequently under scrutiny. Whether manually counting paper ballots or electronically scanning them, tallying votes always depends on trust. Without trust, elections can be invalidated and the governing system as a whole can come into question.

Aside from trust, access is also critically important. If seniors and the disabled find it excessively difficult to vote, they will ultimately feel disenfranchised. That’s why voting officials continue in their quest to find a voting system that is trustworthy, accessible, and secure.

For techies, blockchain technology appears to be the near perfect solution. After all, voting data is immutable, a characteristic that also helps expand opportunities for access (via mobile devices). Moreover, blockchain-based voting need not be validated by a third-party (recall that the blockchain is a trustless system). Finally, blockchain voting is arguably more secure than online voting, since the latter relies on a centralized system and thus retains single-point-of-failure vulnerabilities.

Given blockchain’s decentralized nature, it is also far less prone to hacking. Unfortunately, hacking incidents tend to destroy public faith in any new voting technology. And blockchain-based solutions are no exception, particularly when the media sensationalizes large-theft cryptocurrency hacks. Over time, this has led the public to question whether blockchain technology is safe or secure.

Today, an individual can sit at home, open their mobile device, log into their online banking account, and pay bills without giving security much thought. Despite these capabilities, the limiting factor once again reverts to questions of trust. And this is especially true with regard to voting.

In particular, what happens after we vote. How secure is your personal information and how you voted? Will hacking concerns come into play?

Again, the blockchain promises tamper-resistant voting. As such, it creates a record that can be easily checked for accuracy (so as to make certain your vote is recorded as you intended). In addition, votes tracked through a blockchain can also be tabulated faster and more accurately without the worry of duplicate voters and duplicate votes.

However, what happens when there is an attempt to compromise a voter’s personal information? Or their voting intent?

In addition, XTRABYTES employs tiered network levels to ensure maximum (and quantum-resistant) security. And all of XTRABYTES™ network components are decentralized, adding an extra layer of security (thus, voting data is not stored, validated, or protected in the same location). In all, these network components make voting fraud and tampering a clear impossibility.

The future of the electoral system is electronic balloting. The security and integrity of the processes future lies in a voting system that is fully trusted, secure and decentralized. XTRABYTES™ intends to deliver that framework.